The Ragdoll Reads Book of the Month pick for July 2018 is: 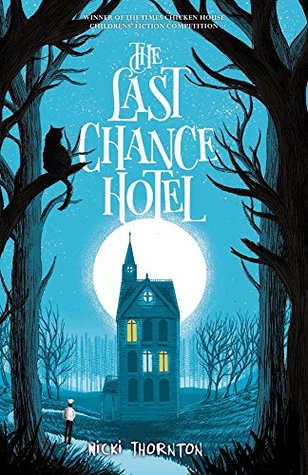