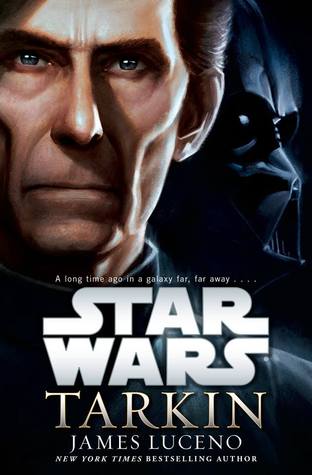 Even better than I had hoped!

TL;DR – The story of Grand Moff Tarkin’s rise to power. An awesome tale and a must-read for Star Wars fans.

I’ve never read a Star Wars book before, and I really wasn’t sure what to expect, but I’d heard people talking about Tarkin on twitter, and since I love the character I thought I’d give it a go. Best. Decision. Ever.

So, Tarkin chronicles the life of one of the most powerful men in the Empire, from his childhood to his rise to the position of Grand Moff, and oh boy is it exciting. James Luceno did a marvellous job of bringing the character to life.

I read the audiobook version of this book, and dang the production quality is superb. Sound effects and occasional music and everything. BEAUTIFUL. But I guess you’d expect that from a Star Wars book – they can afford not to cheap out on that stuff.

Anyway, well worth a read or a listen.