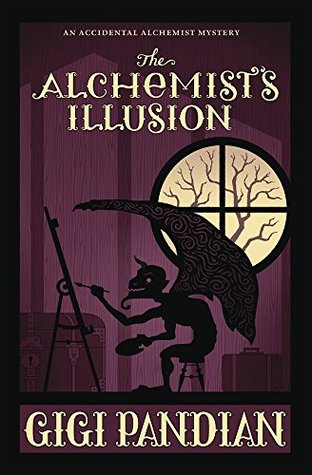 One thought on “Book Review: The Alchemist’s Illusion (Gigi Pandian)”